An Empirical Study of the Effects of the Negativity Bias 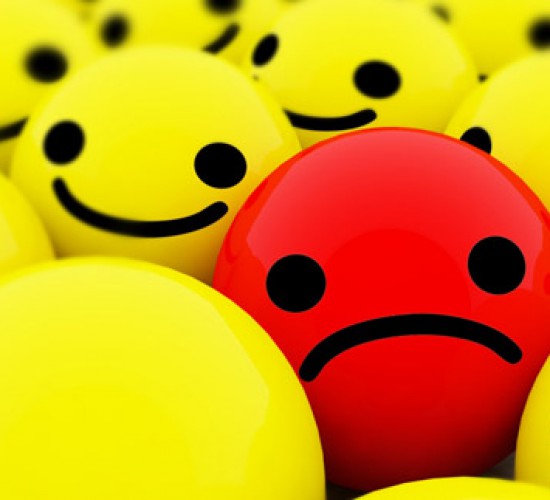 Because I have been working on a book on cognitive biases for several months, I was delighted to discover a newly-posted article on SSRN by Kenneth D. Chestek concerning the effects of the Negativity Bias on persuasive writing.

Fear and Loathing in Persuasive Writing: An Empirical Study of the Effects of the Negativity Bias.  (Legal Communication & Rhetoric: JALWD, Vol. 14, 2017)

“Cognitive psychologists have identified a phenomenon they call the “negativity bias,” in which humans seem to remember and be affected by negative information more strongly than by positive information. What are the implications of this bias for legal writers? Should they focus on negative themes (describing the opposing side as bad) instead of positive ones (describing their clients as good and worthy)? More specifically, to trial judges fall prey to the negativity bias?

This article describes an empirical test in which 163 judges were asked to read different versions of a Preliminary Statement to a trial brief (some using positive themes, others using negative ones) to measure whether (and by how much) the judge’s perceptions of the parties were affected. The study concludes that, in many (but not all) cases, negative themes did seem to have more impact on the judicial reader.”

Congratulations to Professor Chestek on a rigorous and convincing article.