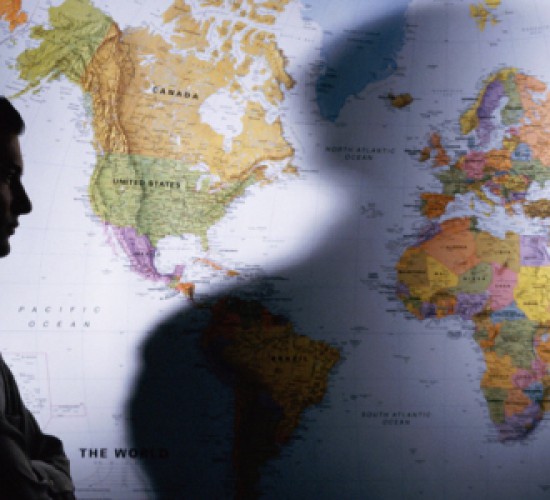 In most countries, it is uncontroversial that a court sitting at the situs of an arbitration has jurisdiction to adjudicate a petition to confirm or vacate or modify an award issued in that arbitration. In the United States federal courts, however, the mix of issues concerning subject matter jurisdiction and personal jurisdiction, respectively, has made for bewilderment galore.

Thus, the question of federal jurisdiction over petitions to confirm, vacate or modify an arbitration award under the Federal Arbitration Act (“FAA”) is an apparently fertile ground for befuddlement. There is a diversity of views among the Circuit Courts, as the Third, Seventh, and D.C. Circuits plow in one direction and the Second and First Circuits plow in another, and the Supreme Court is unable, as a practical matter, to promptly resolve such splits among the Courts of Appeal.

The controversy stems from (i) the requirement that a federal court must have subject matter jurisdiction in order to entertain a petition under the FAA to confirm or vacate or modify an arbitration award, 9 U.S.C. § 9-11, and (ii) the principle that the FAA itself does not provide a basis for federal question jurisdiction, e.g., Vaden v. Discover Bank, 556 U.S. 44, 50 (2009) (the FAA “requir[es] [for access to a federal forum] an independent jurisdictional basis” over the parties’ dispute”) (quoting Hall St. Assocs., L.L.C. v. Mattel, Inc., 552 U.S. 576, 582 (2008)).  Diversity jurisdiction under 28 U.S.C. § 1332 would suffice as a basis for subject matter jurisdiction.  See, e.g., Discover Bank v. Vaden, 489 F.3d 594, 599 n.2 (4th Cir. 2007) (“were diversity jurisdiction to exist, this alone would be sufficient to confer federal jurisdiction [for FAA § 10 purposes].”). But, absent diversity jurisdiction, a petitioner must show federal question jurisdiction under 28 U.S.C. § 1331. How to do that when all he/she is asking the federal court to do is to confirm an arbitration award?