BATNAs in Negotiation: Common Errors and Three Kinds of “No” 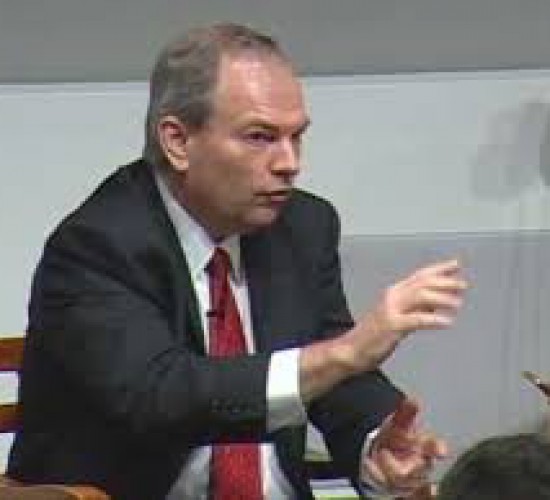 The best alternative to a negotiated agreement (“BATNA”) concept in negotiation has proven to be immensely useful. In tandem with its value in practice, BATNA has become a wildly successful acronym (with more than 14 million Google results). But the initial characterization of this concept in Getting to Yes (Fisher, Ury, and Patton 1991), as well as many later interpretations, can be problematic, limiting, and even misleading in several ways, which this article analyzes and illustrates. First, early characterizations could be easily read to imply that one’s BATNA could not itself be a negotiated agreement. Second, and more seriously, common descriptions of one’s BATNA as the “best outside option, independent of the other side” needlessly limit its applicability, especially in the many bargaining relationships in which BATNAs are inherently interdependent. Third, BATNAs are often mistakenly described mainly as “last resorts” relevant only in case of impasse or “if the other side is more powerful.” Other uses of the term “BATNA” such as the common question, “How do I negotiate if I have no BATNA?” reflect misconceptions. Although savvy negotiators and analysts generally avoid these pitfalls, the less sophisticated can go astray. This article offers robust correctives to these misimpressions and relates these to three different kinds of “no” in negotiation: a “tactical no,” a “reset no” that permits away-from-the-table moves to favorably alter the underlying setup, and a “final no.”