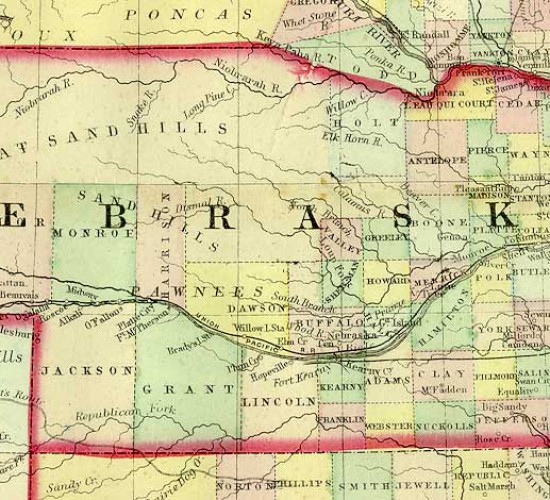 The case involved buyers who purchased a home from a bank (who owned it after a foreclosure) and then sued the bank alleging misrepresentation and fraud.  The bank moved to compel arbitration.  In response, the buyers argued (among other things) that the purchase agreement did not comply with the notice provision in Nebraska’s arbitration act.  The bank conceded that fact, but argued that the FAA applied, so it was immaterial.