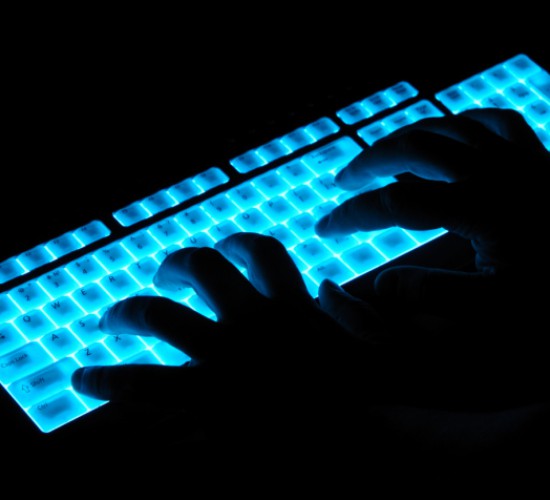 From the New York Times:

A marriage is not just the union of two people. It is also the union of their data. And when they divorce, the data often gets spilled.

The electorate is now witnessing a vivid example of this, arising from the separation of Anthony D. Weiner, a former congressman, and Huma Abedin, a top aide to Hillary Clinton. The F.B.I. is poring over their emails with a presidential election just days away.

Divorce lawyers and data analysts interviewed on Monday said less public versions of this story play out all the time.

“The problem is, once they’ve already engaged in bad behavior, it’s out there,” said John Slowiaczek, the president-elect of the American Academy of Matrimonial Lawyers. “You can’t recapture it, you can’t bury it.”