Inside the Arbitrator’s Mind 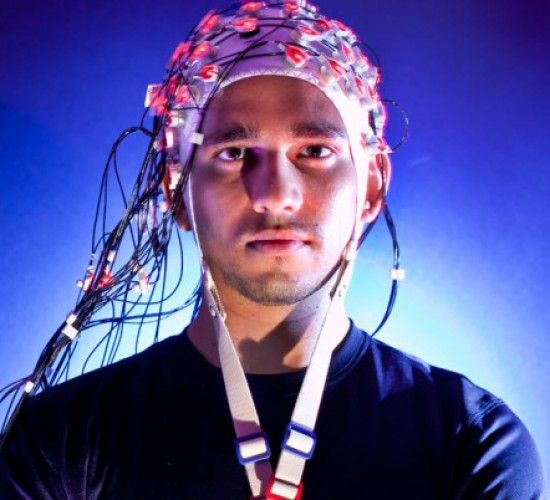 Apropos of our recent focus on arbitrators, a new article recently appreared on SSRN, Inside the Arbitrator’s Mind.  The piece, authored by FOI Susan Franck (American), Anna van Aaken (Max Planck Institute), James Freda (United Nations), Chris Guthrie (Vanderbilt) and Jeffery Rachlinksi (Cornell) builds on Guthrie’s and Rachlinkski’s piece Inside the Judicial Mind (with Judge Andrew Weistrich) from the early aughts.  The abstract is below.

Arbitrators are lead actors in global dispute resolution. They are to global dispute resolution what judges are to domestic dispute resolution. Despite its global significance, arbitral decision making is a black box. This Article is the first to use original experimental research to explore how international arbitrators decide cases. We find that arbitrators often make intuitive and impressionistic decisions, rather than fully deliberative decisions.  We also find evidence that casts doubt on the conventional wisdom that arbitrators render “split the baby” decisions. Although direct
comparisons are difficult, we find that arbitrators generally perform at least as well as, but never demonstrably worse than, national judges analyzed in earlier research. There may be reasons to prefer judges to international arbitrators, but the quality of judgment and decision making, at least as measured in these experimental studies, is not one of them. Thus, normative debates about global dispute resolution should focus on using structural safeguards and legal protections to enhance quality decision-making, regardless of decision maker identity or title.