By Ronit Levine-Schnur and Gideon Parchomovsky, The Journal of Legal Studies, December 5, 2016
This post has been viewed 1,390 times. 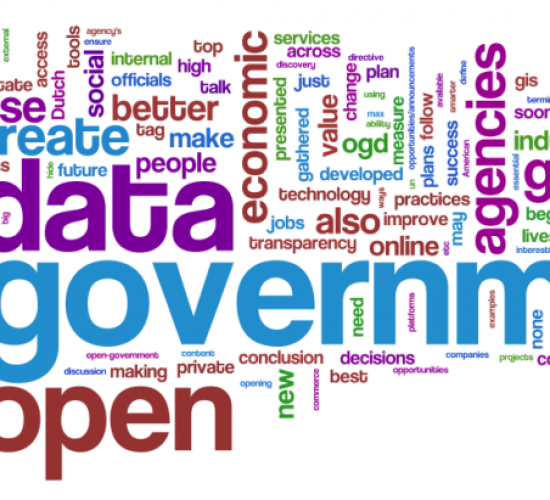 We empirically test the fiscal-illusion hypothesis in the takings context in Israel. Israeli law allows local governments to expropriate up to 40 percent of any parcel without compensation. In 2001, the Israeli Supreme Court created a carve out for takings of 100 percent, requiring full compensation in such cases. We analyze data for 3,140 takings cases in Tel Aviv between 1990 and 2014. There was no disproportionate share of takings of just under 40 percent. Nor was there a long-term drop in the share of 100 percent takings after 2001. Although a short-term drop in the share of 100 percent takings followed the 2001 decision, the trend was later reversed, and the share of 100 percent takings surpassed the pre-2001 level. Our findings do not corroborate the fiscal-illusion hypothesis in its strict form. Rather, they lend qualified support to the hypothesis that takings practices are largely shaped by planning needs and fairness considerations.