By Mohammad Rahmati, David A. Hyman, Bernard Black and Charles Silver, Journal of Empirical Legal Studies, May 30, 2016
This post has been viewed 1,729 times. 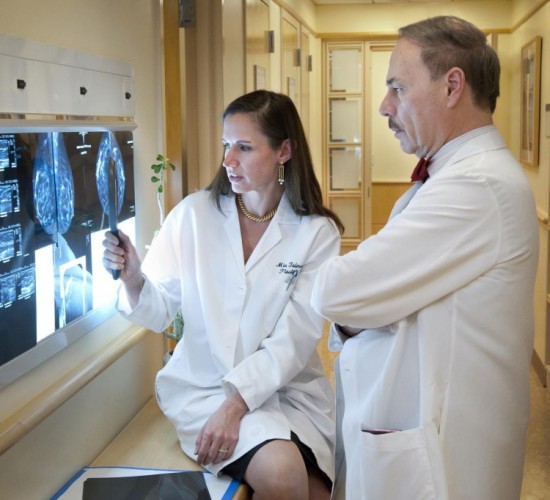 Since 1980, Illinois has experienced three medical malpractice insurance crises—in the mid-1980s, mid-1990s, and early-2000s. Each time, Illinois responded by enacting tort reform. Using a previously unavailable database of closed medical malpractice (med mal) claims, maintained by the Illinois Department of Insurance, we analyze statewide trends in med mal claiming from 1980–2010, covering all three crises. Paid claim rates rose sharply from 1980–1985, roughly leveled off from 1986–1993, and then began a sustained decline. By 2010, paid claims rates were 75 percent lower than in the peak year (1991). Payout per claim has steadily increased since 1980, but these increases can be entirely explained by the virtual disappearance of smaller paid claims and claims involving less severe injuries. The total direct cost of med mal litigation (payouts and defense costs) rose sharply from 1980–1992, with a jump in 1991, and then declined steadily, with a more modest jump during 2000–2002, which persisted through 2006. Thus, of the three Illinois insurance crises, only the first coincided in time with a major change in claiming. Rather than becoming more generous over time, the Illinois med mal system has squeezed out claimants with less severe injuries and smaller claims.