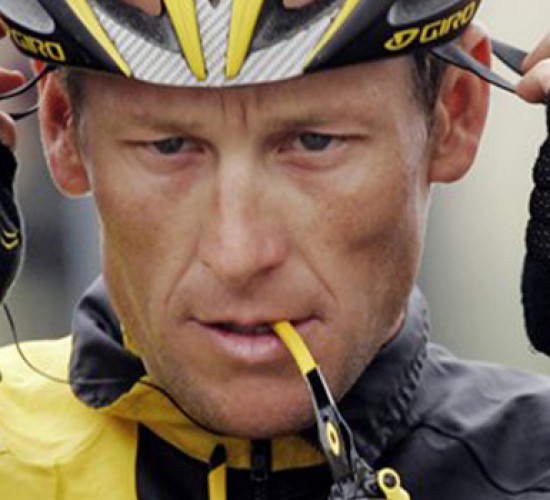 The third issue the Armstrong Panel addressed was: “What jurisdiction, if any, does this Tribunal have to award sanctions?” This was a question of the Panel’s remedial authority — assuming the Panel had the authority to decide the dispute, what remedies were the arbitrators authorized to award?

Given that the Panel identified a breach of duty that caused harm, the next question from the standpoint of the merits was: what (if anything) should be the remedy? The SCA parties apparently argued that the Panel should grant a sanctions remedy, which the Panel apparently viewed as serving both deterrent and compensatory purposes.

Where, as here, an arbitration panel that has the authority to resolve a dispute is considering what relief (if any) it should award to the prevailing party, that raises a remedial authority question: what remedies have the parties authorized the Panel to award? Under a broad arbitration agreement, remedial authority questions are typically not controversial, for parties ordinarily tend to seek standard remedies: damages, declaratory relief or traditional forms of equitable relief (such as rescission or reformation). One party asks for the relief in its submission in the arbitrators and the other party doesn’t object because there is no reason to do so.