By International Center for Conflict Resolution, June 6, 2015
This post has been viewed 1,319 times. 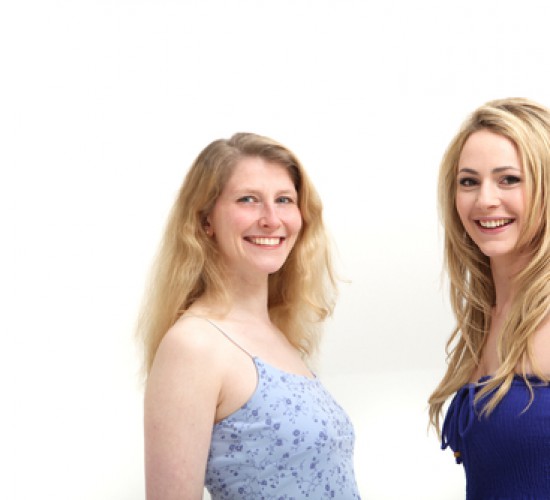 Emotional Intelligence (EI) has become an increasingly important topic in the workplace, as it is critical in interpersonal relationships and social interactions. By definition, EI is a person’s ability to identify, understand, and manage their own emotions, but it also encompasses the ability to understand others’ emotions and empathize with them.

It should come as no surprise that EI has the potential to be a beneficial skill in negotiation and mediation. Past research has suggested that individuals with better EI skills are more likely to achieve greater final outcomes in addition to gaining the trust of their negotiation counterpart. But why might that be?

A recent study Kim, Cundiff, and Choi (2014) set out to explore this question by examining the effects of EI on relationship outcomes: trust, willingness to work with the negotiation partner again, and joint outcome gain. They were particularly interested in understanding whether it was better rapport that allowed people with higher EI to achieve better relational outcomes. The researchers measured participants’ level of EI and then asked them to participate in a job contract negotiation. Afterwards, the negotiation partners reported on how much they trusted and wanted to work with their partner in the future.