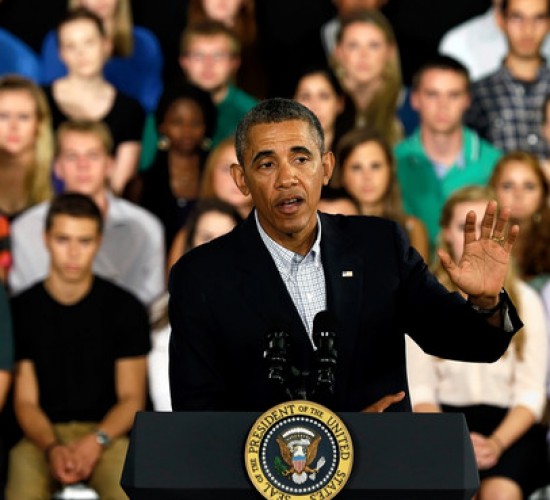 Law schools across the country are facing their lowest enrollment numbers in years, causing some to slash their budgets and revamp their programs in an effort to attract students worried about finding a job in a diminished legal industry.

Nearly 46,000 people have applied so far to go to an accredited U.S. law school in the most recent admissions cycle, a figure that puts applications on track to hit just short of 53,000 total. By comparison, there were a total of 77,000 applicants in 2010 and 90,000 in 2004, according to the Law School Admission Council. Even top-ranked Harvard Law School witnessed a drop in applications before rebounding in the last two years.

Poor enrollment is hurting the bottom line at some schools. Washington and Lee’s School of Law said it plans to cut 12 positions, while Western Michigan University’s Thomas M. Cooley Law School delivered pink slips to more than half of its faculty and staff members last summer.

Going to law school used to feel like a no-brainer for college graduates seeking financial security. But that calculus has changed, with many firms that suffered during the recession still struggling to fully recover. Last month, Wiley Rein, one of the Washington area’s biggest law firms, cut 48 attorneys and staff members, an estimated 9 percent of its overall workforce.