The Power of Redemption Stories 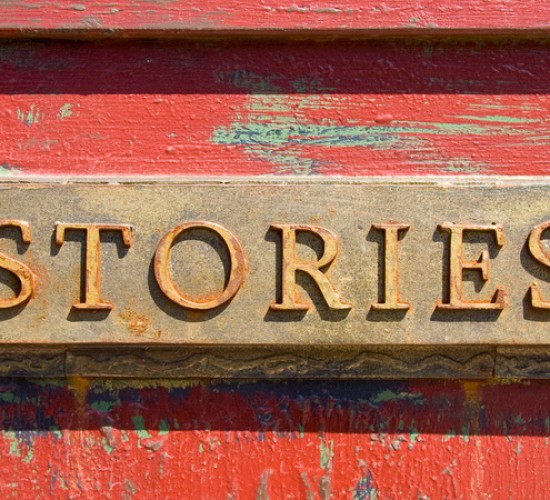 The story of redemption is as American as apple pie. It’s there in the Autobiography of Ben Franklin – he went from being a fugitive teen in Philadelphia to the founder of a nation – and the pulp fiction of Horatio Alger, which recount the “rags to riches” tales of working-class boys in the mean city. It’s the narrative that President George W. Bush pitched on the campaign trail – he was “born again” after years of drinking and troublemaking – and what Oprah preached on her show, often using her own painful childhood as an example.

Dan McAdams, a psychologist at Northwestern University, has spent years studying the details of these redemptive narratives. He describes five distinct themes that define this “quintessentially American story about how to live a good life.” The first theme is “early advantage,” as the protagonist becomes aware of their special blessings; they feel marked from the start. This is soon followed by scenes in which the narrator describes their “sensitivity to suffering,” how they noticed the unfairness of the world. Then, there is the trope of “moral steadfastness”: these people live their lives guided by a strong sense of right and wrong. This is followed by “redemption sequences,” or moments in which a significant mistake or hardship – addiction, divorce, unemployment, etc. – becomes a means to absolution and grace, or what McAdams describes as the “deliverance from suffering to an enhanced status or state.” Finally, there is the education provided by the hard times, as the protagonist commits to “prosocial goals” and tries to “improve the lives of other people.”

In a new paper published in Psychological Science, McAdams and Jen Guo demonstrate the strange power of these stories of redemption, how they frame our lives, shape our personalities and influence our behavior. The scientists demonstrated this by interviewing 157 late-middle aged adults for two to three hours. The subjects were asked to describe their life as it were a novel, complete with chapters, characters and themes. After the interviews were transcribed, their stories were analyzed in terms of the five motifs of the redemptive narrative. Were there hints of “moral steadfastness”? Did the subject describe “redemption sequences”? What about “prosocial goals”?