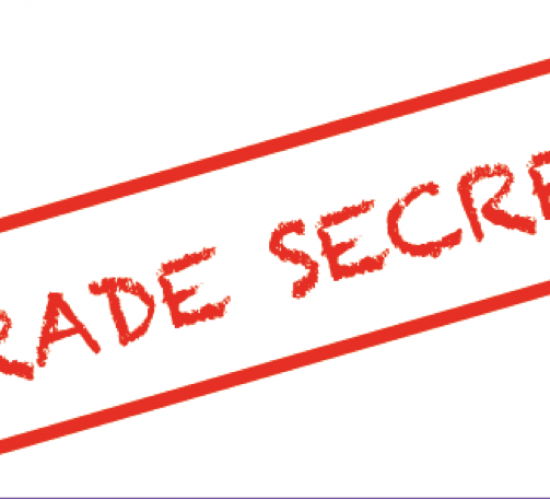 Trade secrets continue to increase in importance as companies and the U.S. government are focusing attention on their value and protection. This past year has brought a number of significant developments in trade secrets law. In this article, we highlight five of them: (1) the need to protect trade secrets during litigation, and the potential consequences of not doing so (i.e., the DuPont reversal); (2) the growing importance of specifically identifying trade secrets early in litigation; (3) the narrowing of patentable subject matter for software and the alternative of trade secret protection; (4) increasing support for passage of a federal civil trade secrets law; and (5) the continuing trend toward large damages awards and settlements in trade secrets cases.

The Reversal of a Massive Verdict on the Basis of Disclosure in Prior Litigation
When discussing reasonable efforts to protect trade secrets, the discussion typically focuses on the efforts taken by the company during its normal course of business. Equally important, however, are the reasonable efforts taken to protect trade secrets during litigation. Unsealed filings and public presentations in the course of past litigation can lead to a finding that the “trade secret” in question is no longer secret in future litigation, costing clients massive judgments. Such was the case in E.I. DuPont De Nemours & Co. v. Kolon Industries, Inc., 564 F. App’x 710, 714 (4th Cir. 2014).

In DuPont, the Fourth Circuit reversed a nearly $1 billion jury verdict on the basis of the lower court’s evidentiary ruling. DuPont sued Kolon under the Virginia Uniform Trade Secrets Act, alleging that Kolon hired former DuPont employees in an effort to acquire its trade secrets related to the production of Kevlar, a proprietary DuPont product. At trial, Kolon intended to introduce evidence showing that a number of the alleged trade secrets at issue in the case involved publicly available information. Specifically, Kolon sought to demonstrate that DuPont had disclosed the trade secrets in the course of a 1980s intellectual property litigation between DuPont and a competitor called AkzoNobel.