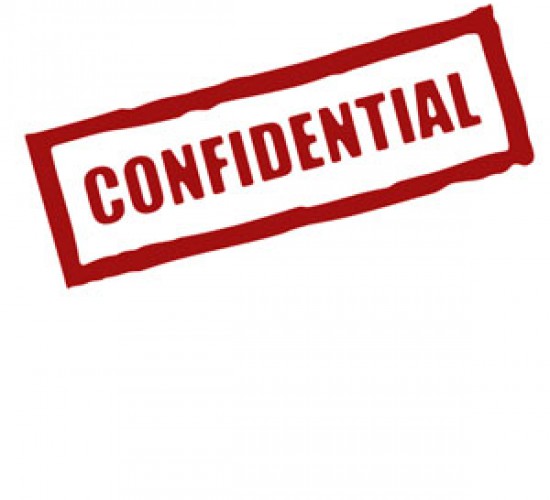 In The Orchards on the Brazos, LLC v. Stinson, the Fort Worth Court of Appeals was asked to decide whether an advertisement placed in a local newspaper that outlined a settlement offer violated the Texas ADR statute.

According to the court’s opinion, after mediation and a trial, one of the parties took out an ad in a local newspaper that included statements about the settlement negotiations, including language that “At one point we turned down an offer of 100k from the developer.” The other party filed a motion for sanctions, arguing that the settlement offer was a confidential communication defined by the Texas ADR statute. The trial court agreed to sanctions and awarded $5,000.00.