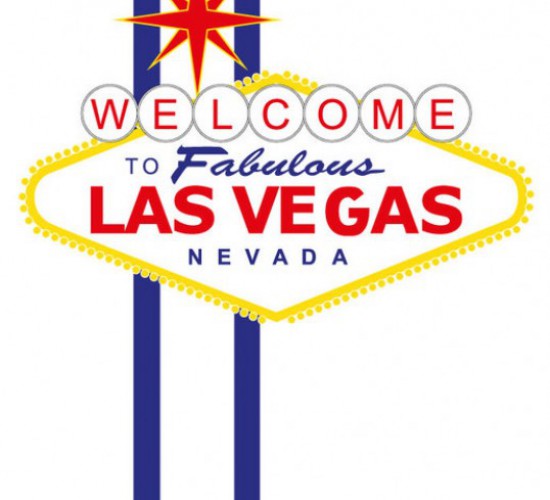 Here in the United States, where most otherwise-retired lawyers, and a fair number of late-career pastry chefs and insurance sellers, seek to reinvent as commercial arbitrators, the warning to aspiring arbitrators “not to give up [their] day job[s],” at least not without a healthy sustaining pension, is often heard. But one arbitrator in Las Vegas heeded this warning a bit too seriously, causing enough “evident partiality” havoc in the federal district court there to move the 9th Circuit Court of Appeals into an immediate rescue action by means of the rarely-used writ of mandamus. In re Sussex, 2015 WL 327558 (9th Cir. Jan. 27, 2015).

Las Vegas being the original outpost of legalized casino gambling in the USA, the local attorney in today’s story decided to roll the dice on a mini-Burford-of-the-Desert scheme, exploring whether he might raise a fund to invest in high-value high-probability claims. But the attorney had a better run of luck at the AAA casino than in the litigation funding market, managing to garner sole arbitrator appointments in three related class-action arbitrations brought by 385 disgruntled investors in condo units at the MGM Grand. Not bothering to disclose the funding venture to the AAA, our arbitrator attracted a challenge by the Respondents when the venture was discovered and the Respondents advanced the suspicion that the reason for non-disclosure was that the arbitrator intended to rule for Claimants and then point to the award as an attraction for investors to invest in a fund that would finance similar class or mass claims. The arbitrator told the AAA he had no such intentions, and that the proposed litigation funding venture had never launched, and the AAA denied the challenge. Unsatisfied, Respondents asked the federal district court to remove the arbitrator, and that request was granted — leading to the 9th Circuit’s intervention, and grist for this blog (reason enough to cheer the 9th Circuit, but there is more).

The 9th Circuit to its credit was careful to hold that this district court intervention would have been improper even if the district court had been clearly correct (rather than clearly wrong, as it was) in forecasting an eventual vacatur for “evident partiality” of any award this arbitrator might render in the case. In the 9th Circuit Court’s view, the added cost of possibly having to repeat proceedings is not an “extreme circumstance,” in part because if it were, district courts would be barraged with such applications and urged based on the size of the case and the burdens relative to the means of the parties to find the “extreme” requirement satisfied.