Merging Law Schools, Merging Firms: What Does It Mean? 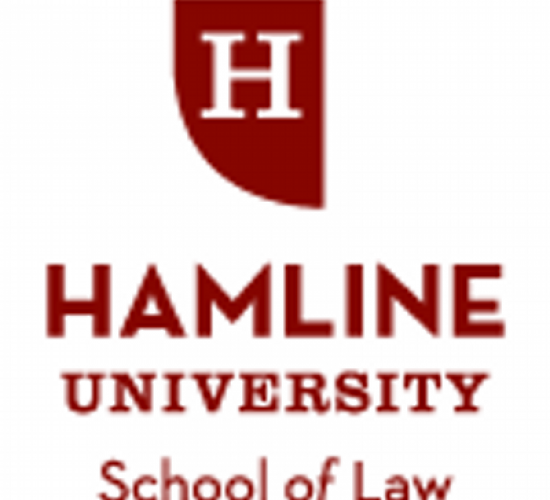 With law school enrollment down by a third and no signs of a turnaround, will one third of schools merge? Let’s think through the situation from the perspective of the “weaker” law schools. Despite everything we say here at The New Normal about the value of innovation and the potential for doing a better job in law, law services and education remain highly subjective and so will remain dominantly about reputation. In the U.S. News ranking schema, it is almost impossible to move your ranking significantly, since rankings are recursively about spending and reputation.

So there are 50 or more schools, under varying structures (stand-alone, part of public universities, and part of private universities), now facing multiyear deficits and a very low probability of real increases in enrollment. But the cost of merging is not trivial, and requires funding faculty buyouts and other transition costs, and some level of institutional surrender and loss of face. In most institutions, the merger costs would probably be two to five times the loss in the current year, so the natural instinct would be to say “hold on, things will turn around,” to defer the pain.

The greatest losers from a school going out of business (versus merging) are likely to be alumni; other schools would be more than willing to pick up paying students, whereas an alum would see a material devaluation of the degree. The vulnerability of those alumni points up the danger to the weaker schools at a time when many question the value of a law degree. Any hint that a school might go out of business will further flatten new enrollment. But continuing to suppress a school’s obvious weakness rather than coming up with a plan to deal with it only reduces the chance of a successful transition. The irony/tragedy is that the less “elite” a law school is, the more it seems wedded to the values of the elite, and less willing to innovate; yet without a plan to innovate, the weaker 50 schools will all go out of business.