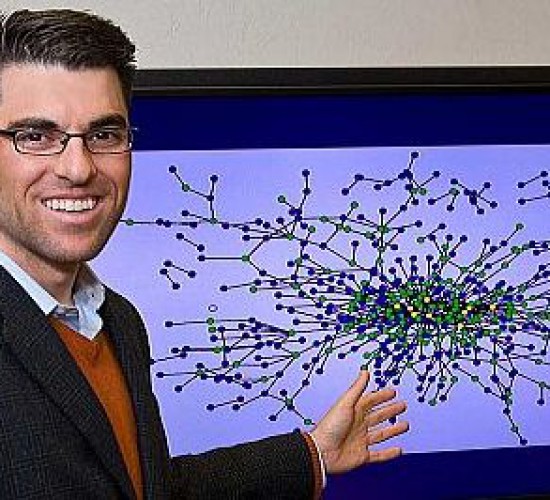 Daniel Katz, currently a professor at Michigan State University College of Law, will join the faculty of the Illinois Institute of Technology, Chicago-Kent College of Law in the fall of 2015.

Katz was named a “Legal Rebel” in 2013 by the American Bar Association’s Journal. That year he also received a Fastcase 50 award—he was one of 50 people acknowledged by Fastcase Inc., a legal content and software provider, as “the smartest, most courageous innovators, techies, visionaries and leaders in the law.” In 2014, the Stanford Center for Legal Informatics (CodeX) named Katz as an external affiliated faculty member.

According to a statement released by the Chicago-Kent College of Law,, Katz will assume a “key leadership role” in the law school with a mission to “build the preeminent law and technology program in the country.”