Dispute Resolution of a New Generation 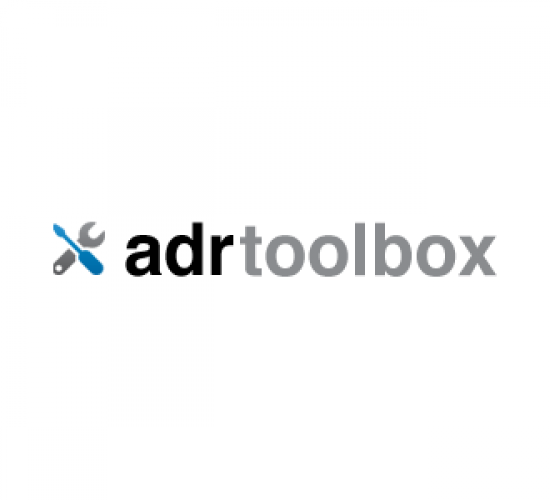 Alternative Dispute Resolution (ADR) mechanisms such as Arbitration have long been the main source of relief for international commercial “family affairs”. In reaction to the ever increasing challenge of international interconnectedness, a new trend has developed along with the success story of ADR over the past years, proving its effectiveness to facilitate the navigation of our new interconnected world: Consensual Dispute Resolution (CDR).

CDR is the field that covers the scope of party-autonomous methods of dispute resolution, such as collaborative law, mediation and negotiation. The increased demand for these highly independent and self-directed ways to resolve a dispute introduces a new era of dispute management and with it new challenges and demands to counsel and managers. Consensual Dispute Resolution allows parties to take full action, full control and full responsibility for their case, leaving aside law and contracts. No third person can force parties into any kind of solution. Put pointedly: law does not (need to) control the outcome in CDR processes.

Research already shows that parties who chose CDR processes and autonomously enter into a settlement are far more likely to abide by this agreement, and far more likely to move forward with their post-dispute “global family live” in a productive way, compared to those individuals whose solution is imposed on them by a judge’s decision.