Class Actions: Evolution Toward Merits and Class Discovery Proceeding Together 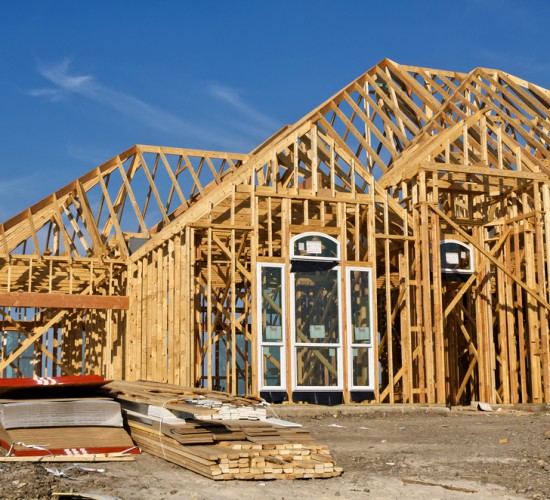 In construction product defect class actions, defendants often argue that discovery should be bifurcated into two phases—“class” and “merits” discovery. These defendants contend that bifurcation helps to alleviate the costs and burdens of a potentially meritless class action in either or both of two ways: (1) by allowing the possibly expensive exploration of the substance of a case to take place only after the proposed class is certified and (2) by preventing the plaintiff’s counsel from finding a more adequate class representative through discovery. Further, they note that Federal Rule of Civil Procedure 23(c)(1)(A) requires a court to decide class certification “[a]t an early practicable time.”

However, the true effect of the defendants’ strategy is to hamstring the plaintiff’s ability to present a suitable class certification motion to the court and significantly delay the plaintiff’s ability to build its case and, ultimately, the action as a whole. In accordance with recent U.S. Supreme Court decisions, and other factors, this defense tactic should be rejected by courts.

Historically, in deciding a motion for class certification, a district court had limited ability to probe into the merits of an action. See, e.g., Eisen v. Carlisle & Jacquelin, 417 U.S. 156, 177, 185 (1974) (“There is nothing in either the language or history of Rule 23 that gives a court any authority to conduct a preliminary inquiry into the merits of a suit in order to determine whether it may be maintained as a class action. . . .”). Therefore, a defendant could argue that a plaintiff had no need to seek merits discovery before a court’s class determination. However, following the Supreme Court’s decisions in Wal-Mart Stores, Inc. v. Dukes, 131 S. Ct. 2541 (2011), and Comcast Corp. v. Behrend, 133 S. Ct. 1426 (2013), a court’s class certification inquiry is now required to reach into the merits of the action in order that the court satisfy its obligation to conduct a “rigorous analysis.”