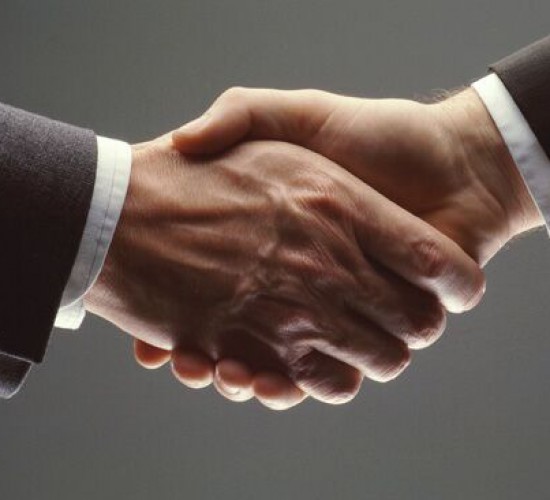 I read a blog on the Program on Negotiation Harvard Law School’s website entitled “Dealing with Difficult People and Negotiation: When Should You Give up the Fight” It notes that in every dispute lies the danger of irrational escalation. The parties simply to do not know when to “give up the ghost.” The blog then notes three reasons why such irrational escalation occurs;

In my lemon law mediation, the plaintiff, though phrasing it in terms of “benefit vs. purpose” recognized these traps and avoided them. She avoided defining “fairness” unrealistically, did not fixate on the “sunk costs” and did not demonize the manufacturer. Rather, she took a very pragmatic view and knew it was time “to let go and move on” as to continue forward would neither provide further benefit nor further her purpose.