Be Careful Reading Notices of Electronic Filings on Phone 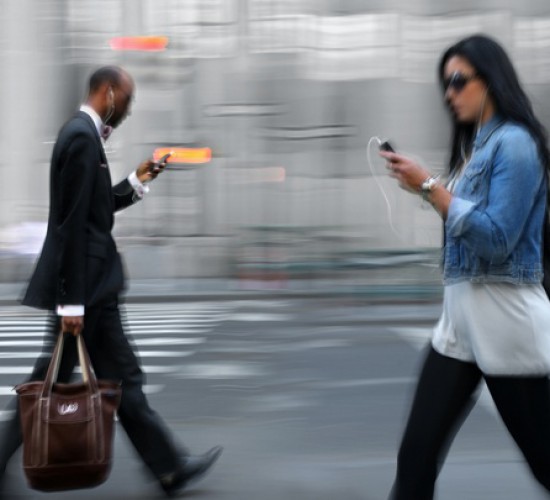 Last week, a federal appellate court ruled that two law firms missed an appeal deadline in a $40 million case notwithstanding the defense that the law firms were misled by a notice of electronic filing email sent by the trial court. The decision has been the subject of quite a few news articles (such as this one in the ABA Journal) and for good reason — there is a lesson to be learned here, and attorneys who use an iPhone or other mobile device ought to know about this opinion. The decision is Two-Way Media LLC v. AT&T, Inc., No. 2014-1302 (Fed. Cir. March 19, 2015). You can get a PDF version of the opinion here, or you can read the opinion for free on Google Scholar here.

In that case, AT&T lost a jury trial and then filed, under seal, motions for a renewed Judgment as a Matter of Law or a new trial. The trial court issued orders denying the motions and entered a final judgment, which caused appeal delays to start running. However, the notice of electronic filing email that linked to the orders stated that the orders granted the motions to file under seal, without indicating that the orders also denied the relief sought in the motions. AT&T’s attorneys say that they did not discover this until after the appeal deadlines had already run, but on appeal, in a 2-1 decision, the U.S. Court of Appeals for the Federal Circuit ruled that it was too late and that the trial court correctly denied the defendant’s motion to extend or reopen the appeal period.