Are You a Workplace ‘Flight Risk’? 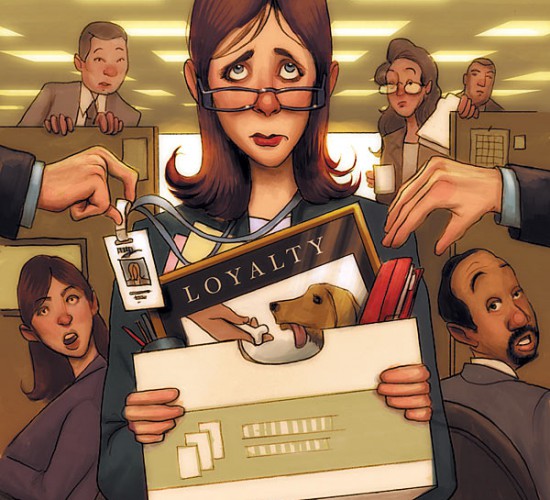 Some companies are so focused on retaining employees that they employ experts to figure out, statistically, which workers are most likely to leave.

Employers such as Wal-Mart and Credit Suisse Group use the analytics to warn managers about possible workplace “flight risks” so they can boost retention efforts, the Wall Street Journal (sub. req.) reports.