What’s the Role of Playfulness in Creativity? 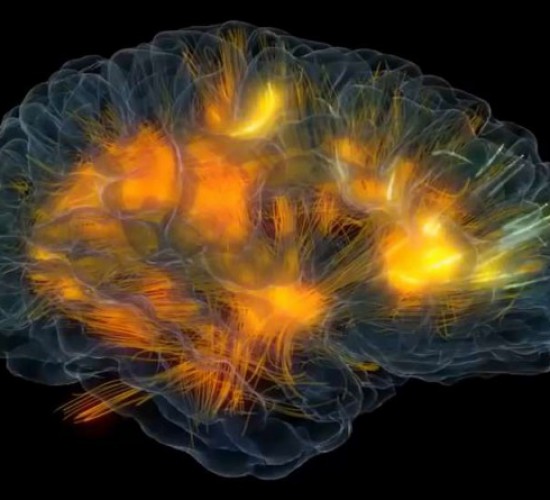 An important topic: play. Fortunately it is receiving serious attention these days. For example, Current Biology has devoted an edition to it. An excerpt from the article “Playfuness and creativity”:

Having fun is a good reason to be playful. The pleasure it generates could be seen as its primary benefit. Even so, I want to explore what can be the longer-term benefits of playfulness. For the biologist, benefits are measured in terms of the particular ways in which an activity increases the chances of survival and enhances reproductive success. Most people would not worry too much if their playfulness affected their chances of survival and would probably not be at all concerned about its impact on their reproductive success. Many would, however, be interested in the particular long-term outcomes of their playfulness that eventually lead to those matters that concern biologists. I shall argue that one such outcome is their creativity.