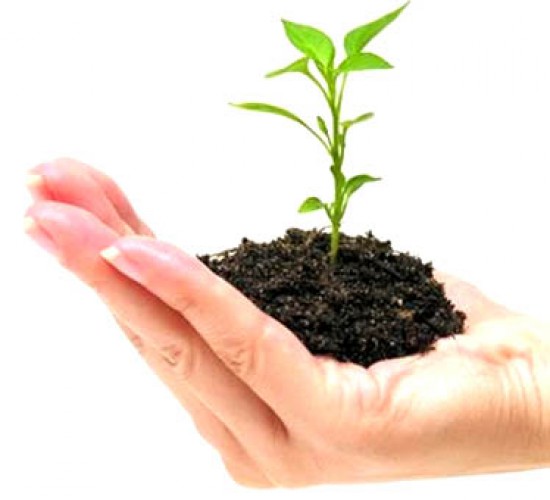 There is an old adage, “Why do today what you can put off until tomorrow?” And indeed, many of us do just that because time is a precious commodity of which there is never enough.

As a result, we address the issues or tasks that are the most pressing, figuring that we will get to the less pressing ones later when “there is more time.” (We have yet to accept the notion that there will never be enough time!)

We are not alone in our thinking. A recent study discussed in the October 3, 2014 edition of The Economist entitled, “Future, imperfect and tense” explains we tend to operate on deadlines. Yanping Tu of the University of Chicago and Dilip Soman of the University of Toronto studied how individuals think about completing a task and then actually doing so. Previous studies showed that we divide this activity into four phrases: pre-decision, post -decision (but pre-action), action and review. (Id.)

“…the key step in getting things done is to get started.” But what drives that? They believe the key that unlocks the implemental mode lies in how people categorise time. They suggest that tasks are more likely to be viewed with an implemental mindset if an imposed deadline is cognitively linked to “now”-a so-called like-the-present scenario. That might be a future date within the same month or calendar year, or pegged to an event with a familiar spot in the mind’s timeline (being given a task at Christmas, say, with a deadline of Easter). Conversely, they suggest, a deadline placed outside such mental constructs (being “unlike-the-present”) exists merely as a circle on a calendar, and as such is more likely to be considered deliberatively and then ignored until the last minute. (Id.)