By Katie Shonk, Harvard Program on Negotiation, February 8, 2015
This post has been viewed 1,440 times. 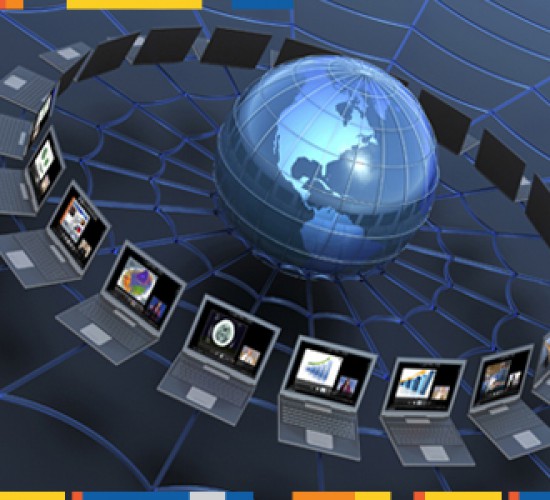 In negotiation, your best source of power is typically your best alternative to a negotiated agreement, or BATNA. When you are aware that you have an appealing alternative deal to the one you’re working on, you will be less tempted to accept an agreement that doesn’t meet your minimum requirements. A strong BATNA gives you the freedom to walk away from the table with no (or few) regrets.

Interestingly, by strengthening your BATNA, you can sometimes improve the deal on the table. Filmmaker George Lucas likely did just that during his 2012 negotiations to sell Lucasfilm—the film-production company behind the spectacularly successful Star Wars film franchise—to the Walt Disney Company.

Lucas had considered making a new trilogy of Star Wars films through Lucasfilm but, he told Nick Romano of website CinemaBlend, he was concerned about making such a significant time commitment—an estimated 10 years to make three films. As he contemplated selling his company and entering retirement, Lucas, who is now 70, grappled with the consequences of losing control of the fictional universe he had created.

So, as he prepared to negotiate with Disney CEO Robert A. Iger, Lucas worked on shaping his company’s future. He appointed his close friend Kathleen Kennedy to head Lucasfilm, and they began laying the groundwork for a new Star Wars trilogy, hiring a respected screenwriter for the next installment, Episode VII, and talking to the stars of the original Star Wars cast, including Mark Hamill, Carrie Fisher, and Harrison Ford, about possibly reprising their roles.