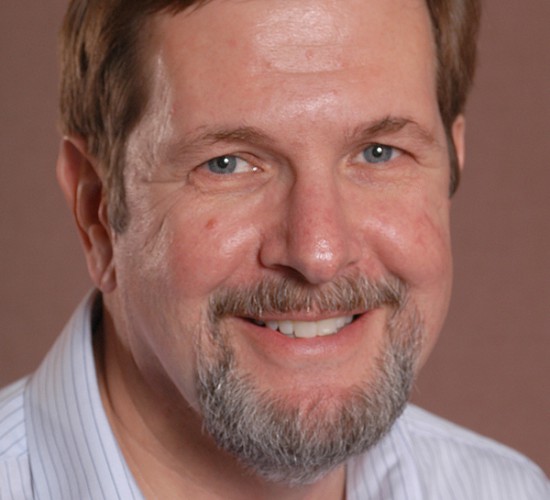 SSRN subscribers will soon see a passel of my old articles scrolling across their screens and may wonder, “What the heck?”

The heck is that, thanks to a new scanner, I was able to make nice pdf files of some articles I wrote before I started posting pieces on SSRN. With the benefit of hindsight, I might tweak some of them a bit, but I think that they generally still have some valuable insights.

So here are descriptions of these pieces highlighting some points of interest. You can read more detailed abstracts and download the articles by clicking on the links below.

Mediation Paradigms and Professional Identities, Mediation Quarterly, June 1984, at 19, was my first article on DR, written soon after I started my mediation practice. Among other things, it identifies similarities in underlying principles between mediation and litigation and it includes suggestions for developing the mediation field using what would now be called a dispute system design perspective. Although parts of the article are naively idealistic – for example, assuming that interest-based negotiation would be the fundamental paradigm of mediation – I think that much of it is nicely nuanced. You might be interested to read it as an historical document from the early 1980s reflecting one perspective looking forward.

“Failing Faith” reported that outside counsel tended to be most positive about litigation, executives were most negative, and the inside counsel fell in between. Even lawyers were somewhat frustrated by litigation, especially by the cumbersome nature of the process and their accurate perception that litigation does not serve their clients’ interests well. Indeed, most business executives did not have much faith in litigation, with views typically ranging from mild displeasure to total contempt. The article analyzed possible strategies for restoring faith in litigation, which might address lawyers’ concerns but seemed unlikely to assuage the business executives’ concerns.

“Getting the Faith” considered why some people become “believers” in mediation. Unlike the respondents’ attitudes about litigation, all three groups – outside counsel, inside counsel, and executives – generally had positive attitudes about mediation. Although respondents believed that mediation had many virtues, multivariate statistical analysis suggested that the drivers of the positive attitudes generally were perceptions that mediation helps preserve relationships and that business’ top executives are often satisfied with the results in mediated cases. The article suggests possible strategies for mediation proponents and cautions about potential problems with institutionalization of mediation. In particular, it cautions about the potential for dysfunctional transformation of mediation practices as well as unexpected de-institutionalization. It also considers whether belief in mediation is part of a larger “process pluralist” ideology consisting of an interrelated set of beliefs that embrace the availability and acceptability of a wide range of goals, norms, procedures, results, professional roles, skills, and styles in handling legal disputes.

How Will Lawyering and Mediation Practices Transform Each Other?, 24 Florida State University Law Review 839 (1997) reflected my observations in Florida, where most cases were referred to mediation and there was an unabashed evaluative mediation culture. This article is often cited for its discussion of what I called “liti-mediation” culture, where it becomes taken for granted that mediation is the normal way to end litigation. In this environment, lawyers’ and mediators’ approaches in mediation are likely to co-evolve. One of the things I like best about this piece is the discussion of relationships between lawyers and mediators in these environments, which I think is still pretty accurate today. I argue that these relationships can undermine parties’ appropriate exercise of their decision-making responsibility, an interest underlying facilitative and transformative philosophies of mediation. This article suggests elements of an index of what I called “high-quality consent” (and which I later called “high-quality decision-making” because some parties decide not to settle in mediation). It also advocates a “pluralist” view that accepts the legitimacy of a broad range of mediation approaches as distinct from a “single-school” philosophy favoring only a relatively narrow and pure definition of mediation.

Toward More Sophisticated Mediation Theory, 2000 Journal of Dispute Resolution 321 is a short commentary on an article by Jeff Stempel (UNLV). I agreed with him that some proponents of facilitative mediation take a rigidly orthodox position that facilitative mediation is the only legitimate form of mediation and I shared his preference for a range of styles of mediation, including evaluative mediation in appropriate situations. But I argued that I argued that the facilitative-evaluative debate and the principled views of facilitation proponents have helped generate benefits that his article did not adequately acknowledge. I was flattered that, in his response to various commentators, he wrote that my comments “forced [him] to see even the most zealous facilitators in a more positive light.”

I also just posted a “newie but goodie,” Family Lawyering with Planned Early Negotiation: How to Get Good Results for Clients and Make Money, Family Advocate, Winter 2015, at 12. This is a short article based on my book with a similar title and a more recent article based on interviews with excellent lawyers about how they handle their cases. This article summarizes lawyering with planned early negotiation (PEN) procedures, arguing that it really is just good lawyering. Many lawyers do it routinely, though not as consciously, systematically, and efficiently as they might. Although collaborative and cooperative law arrangements are examples of lawyering with PEN, the article argues that lawyers (in consultation with their clients) can use this approach unilaterally without such such arrangements. If lawyers can unilaterally work efficiently and cooperatively, they can encourage the other side to cooperate while retaining the option to litigate vigorously if needed. The article describes how lawyers can do well (i.e., make money) by doing good. If lawyers are going to be willing to do good, efficient work, they need to feel that they are going to make money – or at least not lose money – in the process.

I realize that all this is a lot to digest. But what else are you gonna do with all your countless hours of aimless spare time?