Choice of Law in the American Courts in 2014: Twenty-Eighth Annual Survey 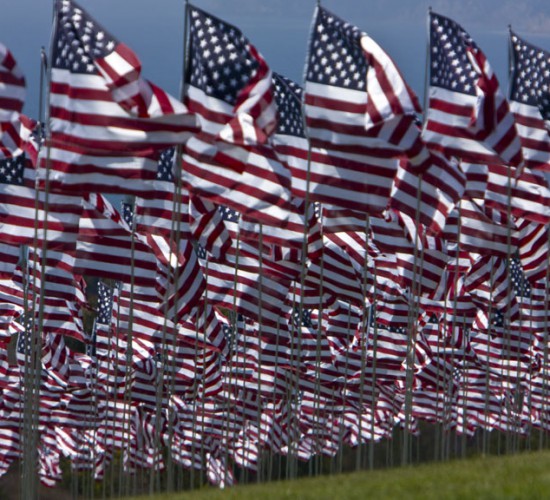 Symeon C. Symeonides, Alex L. Parks Distinguished Professor of Law and Dean Emeritus at the Willamette University College of Law has published “Choice of Law in the American Courts in 2014: Twenty-Eighth Annual Survey,” American Journal of Comparative Law, Vol. 63, No. 2, 2015. In his paper, Professor Symeonides examines significant American conflict-of-law appellate decisions from the 2014 calendar year, including a number of arbitration cases.

This is the Twenty-Eighth Annual Survey of American choice-of-law cases. It was written at the request of the Association of American Law Schools Section on Conflict of Laws and it is intended as a service to fellow teachers of conflicts law, both in and outside the United States.

This Survey covers cases decided by American state and federal appellate courts from January 1 to December 31, 2014, and posted on Westlaw by midnight, December 31, 2014. Of the 1,204 cases that meet these parameters, the Survey focuses on those cases that may contribute something new to the development or understanding of conflicts law — and, particularly, choice of law. The following are some of the highlights of the year:

One U.S. Supreme Court decision dealing with general jurisdiction, the second in three years, after a thirty-year silence; Seven cases deciding whether the Alien Tort Statute applies to actions filed by foreign plaintiffs against American defendants alleged to have aided and abetted the commission of international law violations outside the United States; a case involving a cross-border shooting of a Mexican boy by a U.S. Border Patrol agent; and a case arising from the imprisonment of U.S. contractor Alan Gross in Cuba;

Fifty-six court rulings striking down as unconstitutional the prohibition of same-sex marriages in 26 states, one ruling upholding the prohibition in four states, and a Texas case recognizing a California judgment that declared both male partners in a same-sex marriage to be the parents of a child conceived through artificial insemination and carried to term by a surrogate mother;

One more xenophobic statute, the eighth in four years, banning the use of certain foreign laws;

Several tort cases involving conduct-regulation conflicts and applying the law of the state of the tort, rather than the parties’ common domicile;

One state supreme court case joining the minority of courts that have rejected the doctrine of severability of choice-of-forum clauses, and several cases involving the interplay of those clauses and choice-of-law clauses;

A California Supreme Court case holding that the Federal Arbitration Act (FAA) did not preempt a California statute that prohibited waivers of “representative actions” filed by employees against employers for violating the state’s labor laws, and two cases disagreeing on whether contracting parties may avoid FAA preemption by choosing the “non-federal” part of a state’s law;

A New York case recognizing a foreign judgment, even though New York had no jurisdiction over the debtor or his assets; a Pennsylvania case giving full faith and credit to the New York judgment; and a D.C. case refusing to do so — and not only because New York did not have jurisdiction; and

Many other interesting conflicts cases involving products liability, other torts, contracts with and without choice-of-law clauses, insurance contracts, statutes of limitation, marriages by proxy, divorce, marital property, and successions.

This and other scholarly articles written by Professor Symeonides may be downloaded free of charge from the Social Science Research Network.