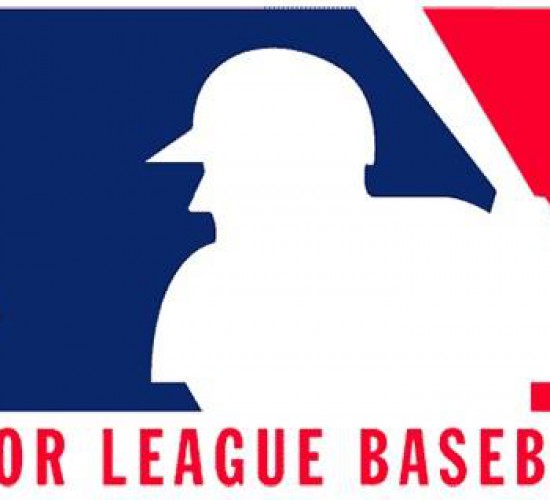 Experienced arbitrators and mediators know about “baseball arbitration.” Now is the season. You can find a list of the 175 players who filed for arbitration courtesy of the New York Times. The Times also reports that 95 players already settled, with David Price of the Detroit Tigers agreeing to a one-year, $19.75 million deal last Friday. Those cases that don’t settle will be resolved by a three-person panel in February. Of the 146 players who filed for arbitration last year, only 3 needed decisions from arbitrators.