Why are Attorneys Afraid of Conflict in Mediation? 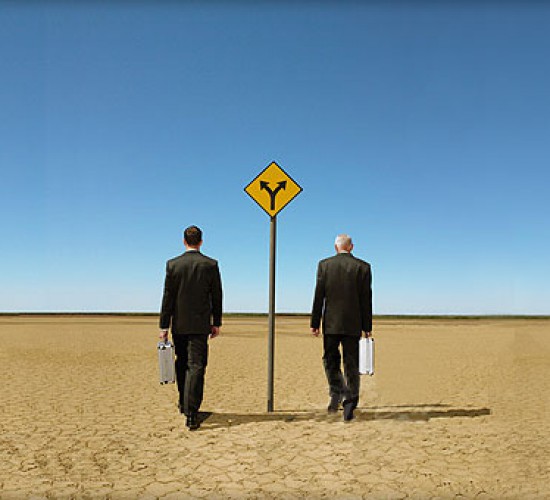 The mediation process has evolved significantly over the past few decades. Mediation was initially viewed skeptically by trial attorneys who viewed themselves as warriors who preferred to try cases rather than settle them. Those same trial lawyers believed that if settlement was appropriate, they certainly did not require the assistance of a third party to effect the settlement. They would pick up the phone and call their opposing counsel and either work things out on their own or try the case.

As courts around the country become overburdened, mediation became a popular forum to resolve disputes. Many courts throughout the country require cases to be mediated before the case can go to trial. Consequently, attorneys have been forced to participate in mediation. Because trial attorneys were not accustomed to the mediation process, the process initially looked somewhat like a court hearing or a trial. For example, in the early days of mediation, opening statements in mediation looked and sounded very much like an opening statement at trial. Trial lawyers in the early days of mediation, and some trial lawyers still today, had a difficult time finding the balance between advocating their client’s position while proceeding in a conciliatory manner with settlement being the goal of the mediation.