Sanctions Upheld for Failure to Mediate in Good Faith 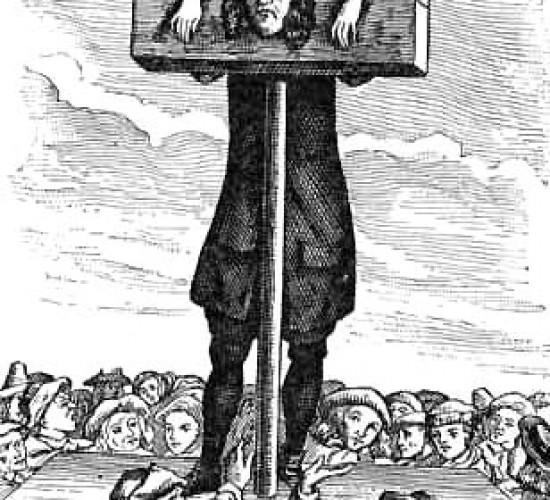 A federal appellate court upheld sanctions against a party for bad faith and lack of preparation during a court-ordered mediation, based on a report from the mediator that the party arrived late to mediation, was unprepared, lacked full settlement authority, and generally did not act in a matter conducive to mediation. In addition, that party filed a lawsuit before the mediation process was formally concluded.