By Frank G. Evans, Alternative Resolutions, January 29, 2015
This post has been viewed 780 times. 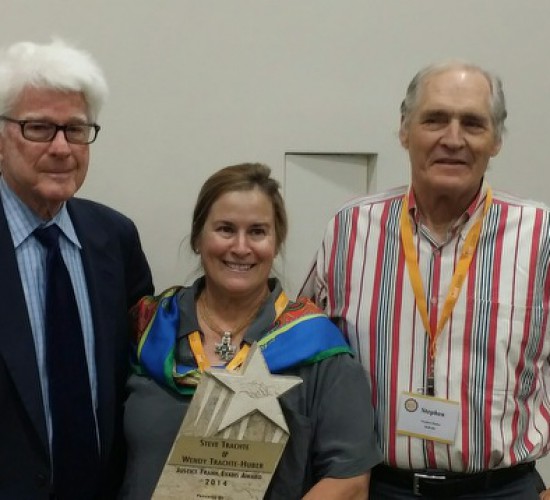 Considering the large number of mediators and other ADR service providers now actively involved in the Texas civil justice system, it seems reasonable to assume that most received their formal ADR training at one of Texas’ dispute resolution centers, law schools, or other academic institutions. If this assumption is correct, it also seems reasonable to assume that a significant number of Texas mediators continue to follow the same basic ADR protocols they learned during their early ADR training.

While these ADR protocols have been widely accepted as the norm by members of the Texas bench and bar, there has been no focused examination of their relative efficiency and affordability when used in different kinds of civil disputes. The primary goal of this paper is to consider whether the structure of these ADR protocols might be redesigned to improve their efficiency and affordability when used in relatively simple two-party disputes.