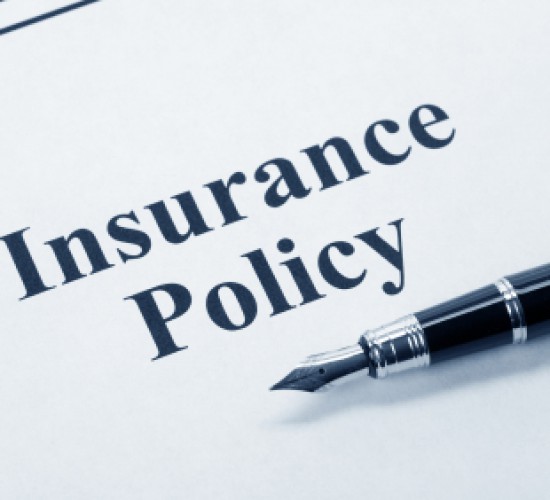 Liability insurance policies written on a per occurrence basis generally provide coverage for losses that occur during the policy period and arise out of an “occurrence.” In general (and subject to policy definitions) “occurrence” means not only a temporally discrete accident or event, but also “continuous exposure” to the same harmful conditions. Such “continuous exposure” may occur during more than one consecutive policy period and cause what is, for all intents and purposes, indivisible, continuing injury or property damage. Examples of that type of continuous exposure resulting in continuing injury or damage include, among others, exposure of tenants to cracked or peeling lead paint in an apartment building for a period of years, exposure of persons to asbestos products, or exposure of groundwater to hazardous waste over a period of years, resulting in liability for clean-up costs under the Comprehensive Environmental Response, Compensation, and Liability Act (“CERCLA”) (a/k/a “Superfund”).

Issues concerning the timing and number of occurrences, and per-policy allocation of loss, are particularly important in coverage cases where continuous exposure to conditions spans multiple policy periods and causes continuing, indivisible injury or property damage during those periods. The liability insurer’s indemnity obligation is limited to a specified limit per occurrence. In a continuous exposure case, the “occurrence” happens continuously over a period during which multiple consecutive policies are in effect.. There is one occurrence—sometimes referred to as a “continuing occurrence”—but it takes place during each of several consecutive policy periods. Does that mean that the insurer is obligated to pay a maximum of one per occurrence limit for all loss that occurs during its total coverage period, irrespective of how many policies it issued during that period, or must it pay up to one per occurrence limit per policy for whatever portion of the loss falls, or is deemed to fall, within that policy?

The answer to that question can have significant economic consequences for the liability insurer, and, of course, its reinsurers. If a liability insurer issues a landlord three, consecutive one-year-term policies with per occurrence limits of $X, and a tenant sustains injury attributable to continuous exposure to cracked or peeling lead paint, then, all else equal, the answer will determine whether the insurer’s maximum total indemnity obligation is $X or three-times that amount ($X multiplied by the number of policies involved).