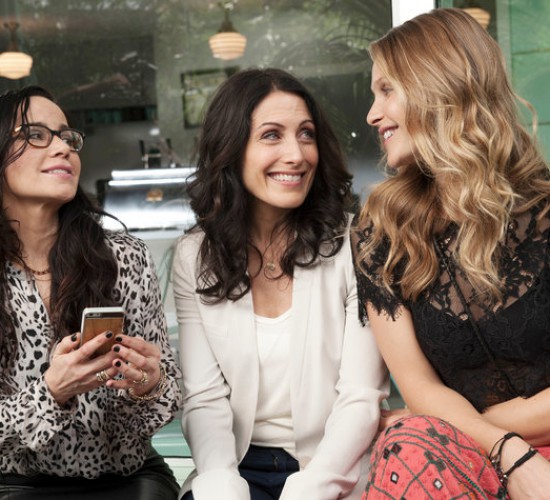 High scorers on the personality trait of agreeableness are eager to please, concerned for others, and compliant to other perspectives. On average, they live happier lives too. A new study suggests a possible reason: when they have the chance, friendly people tend to avoid engaging with negative things.

The researchers, Konrad Bresin and Michael Robinson, began by asking participants to view a series of positive and negative images, spending as much time as they wanted on each one. Most people lingered longer on the nasty images, but participants high in agreeableness showed no such tendency. This effect persisted through two experiments involving around 200 student participants, and also generalised to another setup, where 73 participants had to indicate whether they would prefer to engage in a fun or unpleasant pastime. Examples included: an upbeat happy song or a slow sad one; a documentary profiling a famous entertainer or one on government corruption; or a lecture on how to bake a cake versus one on dissecting a body. Low-agreeableness participants were equally likely to go for a negative experience as a positive one, whereas the high agreeableness ones showed a strong preference for the positive: anthems, nation’s sweethearts and shortbreads.