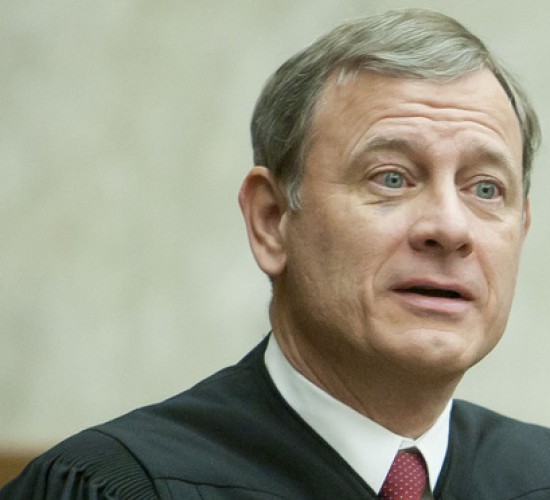 Electronic filing at the Supreme Court. If you think of the Supreme Court as a judicial luddite, think again. In his year-end report on the federal judiciary, Chief Justice John G. Roberts Jr. revealed that the court is currently developing its own electronic filing system, which may be operational as soon as 2016. “Once the system is implemented, all filings at the Court—petitions and responses to petitions, merits briefs, and all other types of motions and applications—will be available to the legal community and the public without cost on the Court’s website,” he said. When the new system launches, the official filing of documents will still be on paper, with electronic copies required in addition, but electronic filing will eventually become the official form of filing, he said.