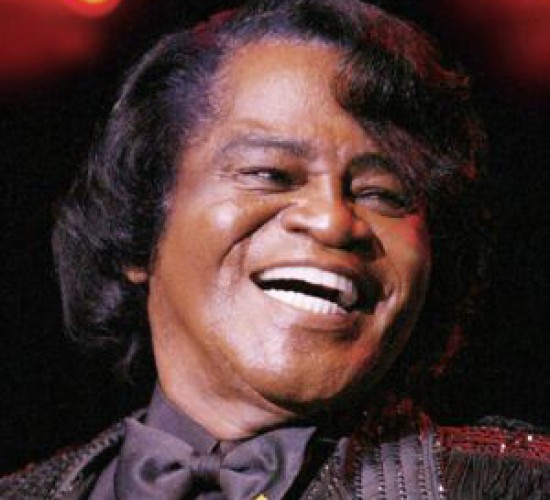 Music legend James Brown passed away on Christmas in 2006 and scholarship money has yet to be awarded from the education charity he established in his estate plan, the “I Feel Good” Trust.

The South Carolina Supreme Court said that could shed light on why Brown’s charity is currently in limbo. The Court will hear two appeals filed by former Brown trustee Adele Pope, who served as co-trustee of the Brown estate with Robert Buchanan from 2007 to 2009. The appeals are linked to orders issued in Aiken County in 2013, weeks after the Supreme Court voided a settlement deal worked by former Attorney General Henry McMaster. Under this settlement, those who contested Brown’s will received over half of what he left to charity.