2014: The Year of Arbitrator Authority 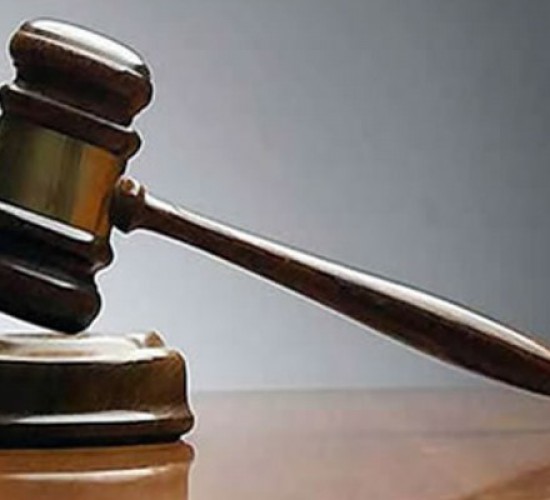 A lot of interesting arbitration law was made this year, on topics from validity to vacatur, but the banner issue was arbitrator authority. SCOTUS announced that theme for the year with its BG Group decision in March and federal and state courts around the country ran with it. [Warning: this post is a doozy. Get comfortable. Like my cat in the picture.]

What did we learn about arbitrator authority? Well, SCOTUS reminded us in BG Group PLC v. Republic of Argentina that arbitrators presumptively have authority to decide the meaning and applicability of contractual conditions precedent. That is true even when the contract states those conditions precedent must be completed before arbitration may proceed. Why is that important? Well, first, parties need to know in what forum to make a motion to dismiss, and second, when the arbitrator decides an issue within his or her authority, that decision is entitled to the full deference of the FAA. Therefore, the arbitrator’s decision in BG Group to excuse a party’s non-compliance with unreasonable conditions precedent was confirmed.

Following suit, federal circuit courts held that arbitrators have authority to: determine the timeliness of an arbitration demand (5th Cir – Why Nada Cruz); determine whether a non-signatory had to arbitrate, based on incorporated AAA rules (8th Cir – Eckert/Wordell); determine whether claims fall within the scope of the parties’ arbitration agreement, based on incorporated AAA rules (11th Cir. –U.S. Nutraceuticals); determine whether a subcontractor was properly licensed, based on a broadly worded agreement (despite arguments that only a state agency had that jurisdiction, 10th Cir — Hungry Horse LLC); void an agreement based on mutual mistake (8th Cir – Assoc. Elec. Coop.); and determine that third parties benefited from an agreement, despite language prohibiting third parties from having rights (11th Cir –Southern Mills, Inc.).