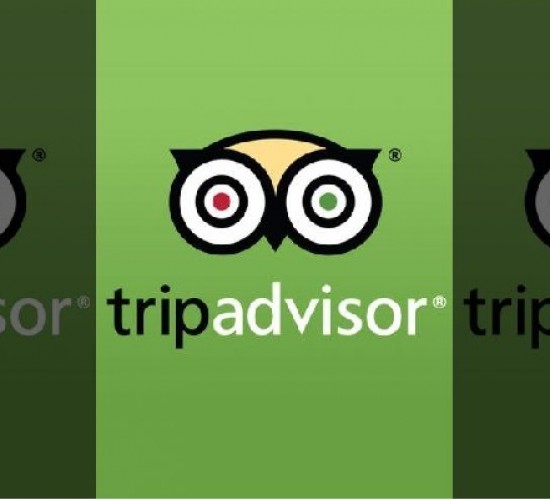 Of course not all bad reviews are astroturfing since people can post bad reviews if they do not like a hotel. However to make astroturfing more complicated, now some hotels have started fining people who post bad reviews after their stays. The BBC reported that the UK Broadway Hotel “fined” a couple £100 who described the hotel as a “rotten, stinking hovel” on TripAdvisor after a one night stay, but the hotel later said it “will refund the money.” The UK hotel created the “policy of charging people who wrote bad reviews to prevent “customers from defaming” the business.”