By Keith Lutz, Program on Negotiation at Harvard Law School, December 31, 2014
This post has been viewed 994 times. 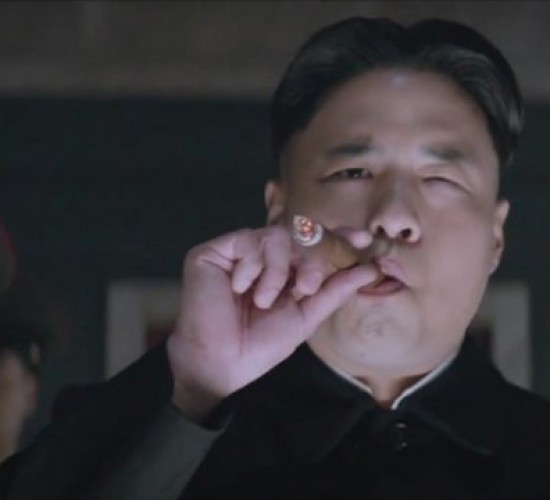 Sony’s problems may be traced in part to the importance of culture in negotiation and managerial decision making. Sources told the Times that Sony Pictures executives had decided to green-light Rogen and his co-director Evan Goldberg’s film for fear they would decamp to another studio. The desire to snare a film by hot young directors may have blinded Pascal and other Sony Pictures executives to its potential geopolitical repercussions.

In particular, they appeared not to seriously consider the possibility of North Korean retaliation for the film’s apparent mockery of Kim Jong-un and the North Korean government. Many Japanese, by contrast, view North Korean leadership as a significant, volatile threat. In recent years, the rogue nation has kidnapped Japanese citizens and conducted provocative rocket launches over Japanese territory.

When North Korea’s threat showed Sony what a great risk it had taken, Pascal was put in the delicate position of mediating negotiations between her boss in Japan and top Hollywood talent—and trying to balance safety concerns against the appearance of corporate interference in artistic decisions. The crisis points to the importance of considering the full range of possible repercussions of a given deal—not just for those at the table, but for those we represent.