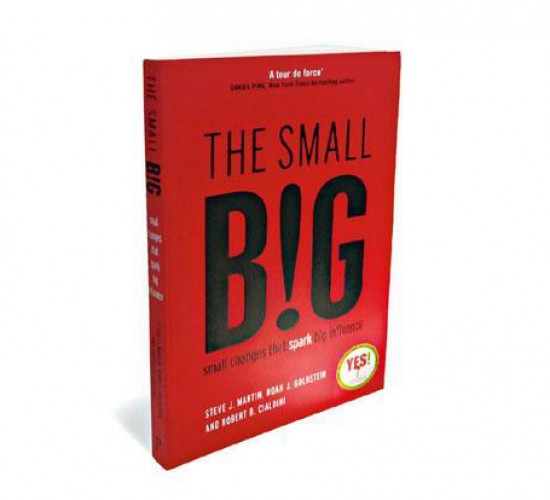 Nothing is more important to negotiation success than getting the other side to say yes. The formal study of this critical aspect of negotiation is called “persuasion science,” and no expert is more accomplished or recognized in this endeavor than Robert Cialdini, professor emeritus of psychology at Arizona State University.

Influence described six principles that accounted for the vast percentage of successful attempts to persuade. These principles, briefly, are as follows:

Reciprocation of Concessions: People feel obliged to reciprocate for acts of goodwill, even if the act produces no value and was not requested or wanted.

Authority: Perceived authority causes changes in decision-making, even when the authority is more imagined than real.

Scarcity or Deadlines: Fleeting offers or disappearing commodities seem more valuable than if they were plentiful or available on request.

Social Proof: If a choice appears to be endorsed by a large number of strangers, a negotiator is likely make the same choice.

Liking: People say yes more to people they like.

Commitment and Consistency: People tend to stay consistent with prior commitments they have made, even if those commitments were made without any deliberation.