The Risks of Taking Dealmaking Off the Table

By Katie Shonk, Harvard Program on Negotiation, December 29, 2014
This post has been viewed 1,239 times. 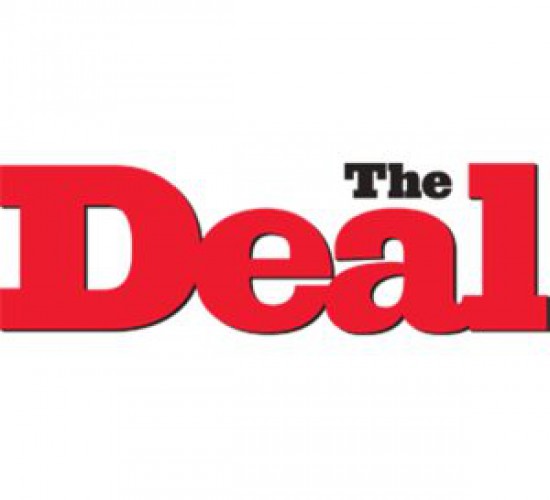 On December 7, the news broke that Pierre Korkie, a South African who had been held hostage in Yemen by Al Qaeda, was killed by his guards just hours before his scheduled release due to a botched U.S. attempt to free another hostage. The tragedy suggests the dangers not only of refusing to engage in dealmaking with unsavory potential negotiating partners, but of failing to communicate adequately with those affected by such decisions.

Korkie and his wife, Yolande, were seized in May 2013 in Yemen, where they had lived for four years with their two children, he working as a teacher and she as a relief worker. South Africa, which like the United States has a policy against negotiating with or paying ransom to terrorist groups, refused to negotiate directly with Al Qaeda for the Korkies’ release, for fear of motivating future hostage taking. Indeed, Al Qaeda, the Islamic State, and other rogue groups in the Middle East have turned kidnapping for ransom into a lucrative business, at least in part due to the high ransoms that some European countries have been willing to pay for the release of their citizens.

In January 2014, the South African charity Gift of the Givers worked successfully to secure Yolande Korkie’s release, reportedly without requiring a ransom, writes Rukmini Callimachi in the New York Times. But Al Qaeda demanded a $3 million ransom for Pierre Korkie, an amount the family was unable to raise.