IBM’s Watson Coming to a Firm Near You

By Tam Harbert, Law Technology News, December 3, 2014
This post has been viewed 805 times. 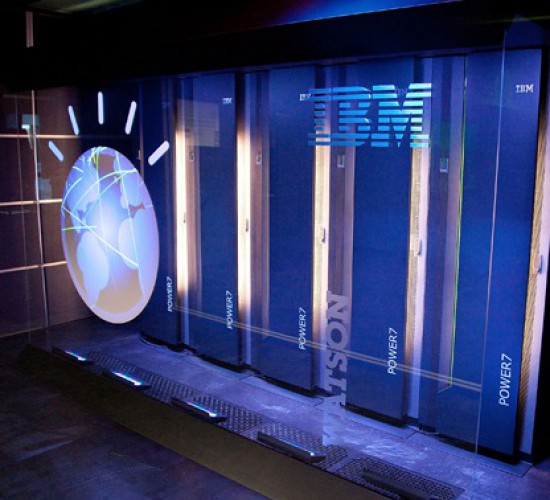 Holada stresses that Watson is not a product, but a cognitive platform. He sees three possible uses of the technology in the legal industry—all would require that Watson be “trained in the legal corpus,” essentially by reading an unstructured document set of legal knowledge.

The third use would focus on the process of law, using quantitative predictive and descriptive analytics. Based on its knowledge of a number of factors in similar matters, for example, Watson could make predictions about a case. “Watson could pull out key predictors within the complaint to provide a set of operational data to allow an attorney to make a data-driven, informed decision about how to pursue a matter,” said Holada. Some of the data would relate to cost, like what similar cases cost to litigate, or what they settled for.