Beyond “Getting to Yes:” Building Mediation Skills and Insights into Relationships 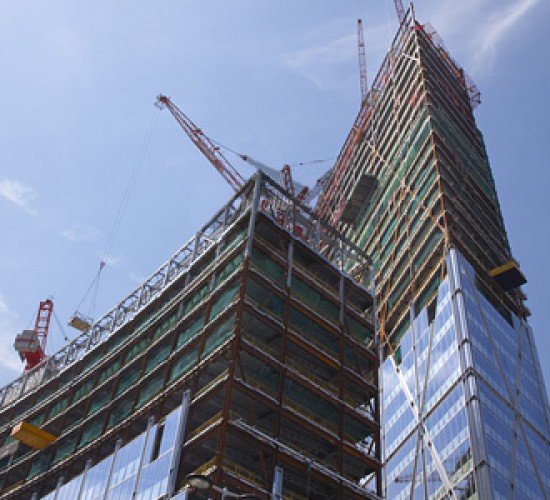 A quarter century ago many believed we were experiencing a revolution in the way conflict was managed. Nowhere was this more noticeable than in the construction sector, the primary focus of my practice as an advocate and dispute resolution professional. There, frustration with the costs, delays, risks, and limitations of lawyer-driven adjudication prompted growing attention to informal methods aimed at early resolution of disputes, putting those who “owned” the dispute back in the driver’s seat. Contractors, architects and engineers, insurers, agencies and other owners, and, yes, construction attorneys were suddenly talking about collaboration, team-building, early settlement, and interest-based bargaining. It suddenly appeared as though the world might turn upside down, with “advocate-controlled, adversarial, formalized, rights-based, lengthy and costly” giving way in large measure to “client-controlled, cooperative, relational, informal, interest-based, flexible, early, expeditious, and efficient.”

A smorgasbord of options for preventing, managing, and resolving conflict was suddenly on the table. There were strategies aimed at the very roots of conflict, including contractual terms aimed at promoting collaboration and reducing the chance of serious conflict, and partnering, aimed at establishing a “collaborative ethic and working ‘partnership’” on a construction project. There were mechanisms for “real time” dispute resolution on the jobsite by a standing mediator. In Hong Kong, experiments with dispute resolution advisors offered an even more refined, project-centric means of managing conflict. Phased or tiered dispute resolution might include early negotiation and, if necessary, mediation; the latter promised to be a particularly flexible tool for facilitating resolution of individual disputes and promoting improved communications and relationships on project sites.

A generation later, although the “Quiet Revolution” in conflict management has borne considerable fruit, things have not turned out quite the way many of us expected. To be sure, tiered “filtering systems” for resolving construction conflicts are ubiquitous elements of construction contracts, and (as in many other settings) mediation has become a dominant intervention strategy for dispute resolution in the U.S. and other common law countries and is gaining considerable steam elsewhere. But today, mediation is overwhelmingly employed after attorneys have been retained and have taken charge. Instead of becoming a proactive tool for the facilitation of successful relationships, mediation is commonly engaged in as a passage in the dance of litigation. Early expectations regarding “upstream” intervention aimed at managing conflict at its roots and promoting healthy and productive relationships remain largely unfulfilled.