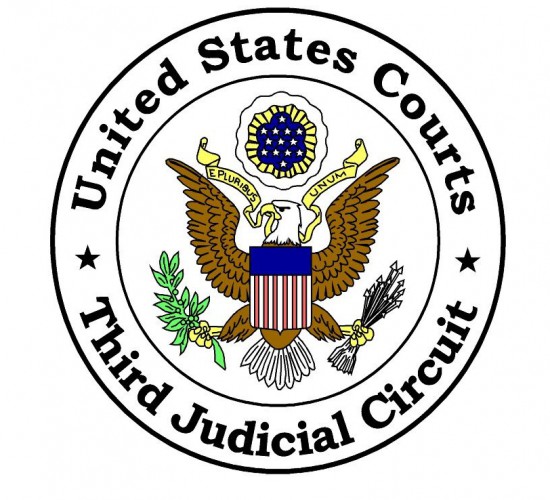 The U.S. Court of Appeals for the Third Circuit has joined the Sixth Circuit in concluding that classwide arbitration should be determined by the court rather than by an arbitrator. In Opalinski v. Robert Half International, Inc., the Third Circuit held that the determination of whether arbitration should proceed on a classwide basis is a gateway issue to be decided by the court—not the arbitrator—absent clear contractual language to the contrary. The United States Supreme Court has not yet definitively ruled on the issue, and the Third Circuit decision adds to a potential emerging trend of federal appellate courts to rule that an arbiter should not decide class arbitration status.

In Opalinski, former employees of Robert Half International, Inc. filed a class action lawsuit in federal court, alleging that the defendant had not paid them for working overtime. The defendant moved to compel arbitration on an individual basis. The U.S. District Court for the District of New Jersey compelled arbitration, but ruled that the question of whether the case should proceed on a classwide basis was for the arbitrator.

Expectation of Contracting Parties Is Crucial in Determining Arbitrability
Reversing the district court, the Third Circuit held that whether an arbitration should proceed on a classwide basis should be determined by the court, given the substantive differences between individual and class arbitration and the significant consequences of that determination. The appellate court reasoned that classwide arbitration is a question of arbitrability, and historically arbitrability is a matter for the court—not the arbitrator—to determine.