The Urgent Need For Data: Are the Needs of Users and the Dispute Resolution Market Misaligned?

By Michael Leathes & Deborah Masucci, Mediate.com, November 19, 2014
This post has been viewed 918 times. 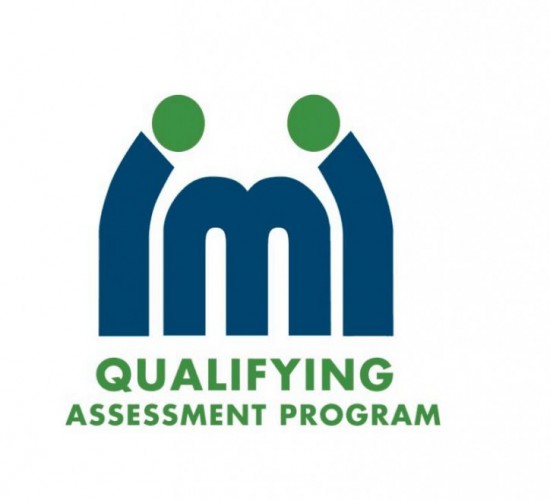 The initial data harvested at this major Convention may encourage ADR’s stakeholders to re-think some of their strategies. It suggests that international dispute resolution (IDR) services need to change in significant ways if they are to meet the needs of their users.

The voting data and chats are available for review and download on the web portal of the International Mediation Institute, a co-host of the Convention. Here are some highlights: