The Teen Brain “Shuts Down” When It Hears Mom’s Criticism 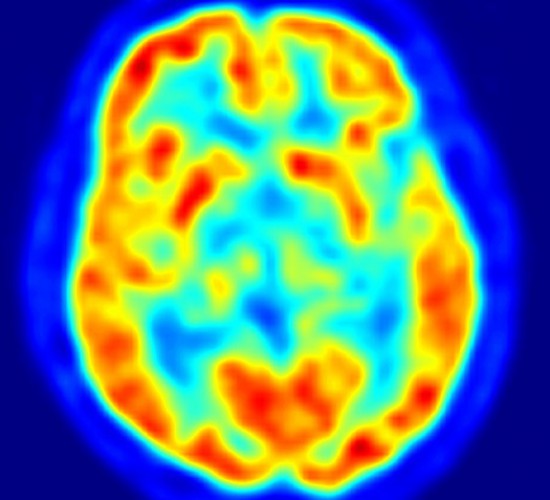 We all know that teen-parent relations can be a tricky business. Now neuroscientists from several leading US universities think they’ve found some new brain evidence that helps explain why.

Here’s the main take-away: when listening to Moms’ criticism, and for a period afterwards, the teens’ brains showed more activity in areas involved in negative emotions (no surprise there), but they actually showed reduced activity in regions involved in emotional control and in taking other people’s point of view. This suggests, the researchers said, that in response to maternal criticism: “youth shut down social processing [and] possibly do not think about their parents’ mental states.” They add: “… the decrement in brain activity in regions involved in mentalizing or perspective taking could help to explain the high frequency of maladaptive conflict resolution in parent-adolescent dyads.”