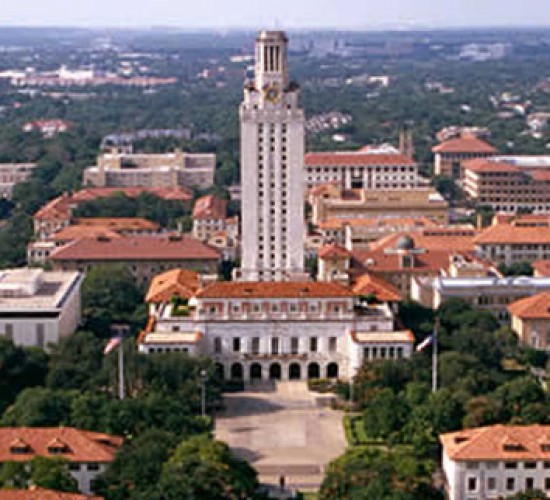 A relatively simple circuit invented by researchers at the University of Texas could let smartphones and other wireless devices send and receive data twice as fast as they do now.

The circuit makes it possible for a radio to send and receive signals on the same channel simultaneously – something known as “full-duplex” communications. That should translate to a doubling of the rate at which information can be moved around wirelessly.

Today’s radios must send and receive at different times to avoid drowning out incoming signals with their own transmissions. As a smartphone accesses the Internet via a cell tower, for example, its radio flips back and forth between sending and receiving, similar way to the way two people having a conversation take turns to speak and listen.