By Nadja Alexander, Kluwer Mediation Blog, November 9, 2014
This post has been viewed 1,040 times. 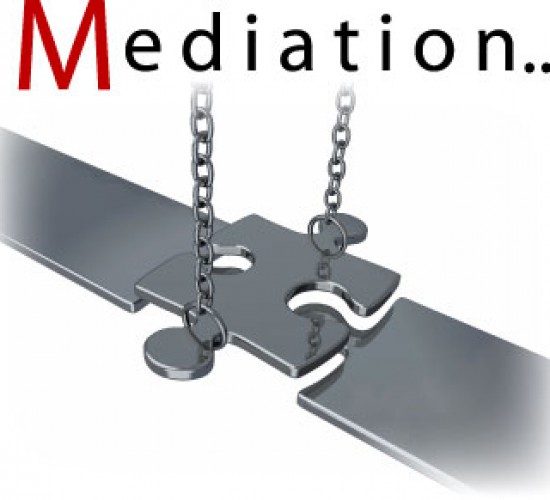 Hong Kong mediator, lawyer and poet, TK Iu, was introduced to readers by fellow blogger Joel Lee earlier this year. TK’s first published poetic piece on mediation was entitled, ‘A Mediator’s Prayer’, inspired by the Peace Prayer of St. Francis of Assisi. If you missed it, it’s well worth the read. In just a few lines, ‘A Mediator’s Prayer’ prompts mediators to reflect on why we do what we do – both in the mediation room and beyond.

TK’s most recent piece is entitled ‘SETTLEMENT’. I have taken the liberty to set it out here for readers. As I read its lines again, I can’t help thinking what a creative tool this would be for mediator training. There’s loads of studies that show the utility of mneumonics, lyrics and poetry in learning.

Imagine newly minted mediators being able to recall the lines of SETTLEMENT when they find themselves stuck, not knowing what to do next in their first mediation.

It is in letting go that we move on;
It is in wearing the shoes of your foe that we empathize;
It is in accommodating our adversary that we satisfy our own claims;
It is in striving for a settlement that we find peace.

Thank you for allowing me to be a humble mediator and serving the public by way of mediation services.

As a mediator, I shall:-

Set the scene for the negotiation

Take note of their needs, concerns and fears

Take note of the common ground

Empathize with the parties

Nudge but not push

Take note that it is an assignment from God, it is the parties’ dispute, the parties’ negotiation and their decision on the way forward.