Robothespian: The Robot That Sings, Does Impressions and Mimics You 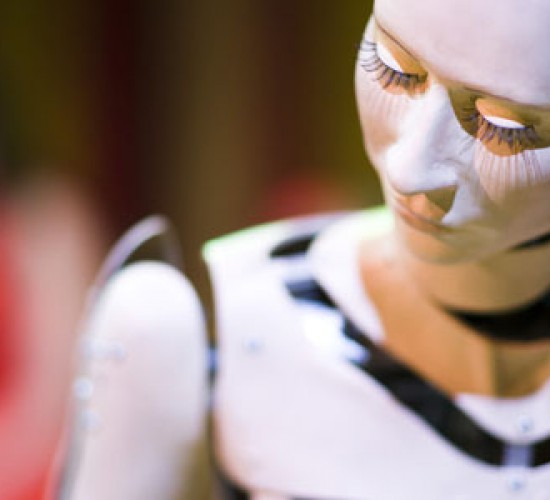 The machines aren’t taking over just yet, but a robot called Norris does a mean Gene Kelly impression and uses technology that could help end car crash insurance disputes.

Robot technology is something we’re seeing more and more, be it testing instructions on the International Space Station, rounding up sheepdogs or even playing rock-paper-scissors.

An interactive robot called ‘Norris’ has been on show at the Flux Innovation Lounge in London.

Norris is robothespian: in his chest is a built-in camera for recording video, while tracking capability enables him to observe human movements before mimicking thanks to air pistons that enable him to move his arms and fingers.