IBM Teams Up With Twitter, Adds Tweets to Its Cloud 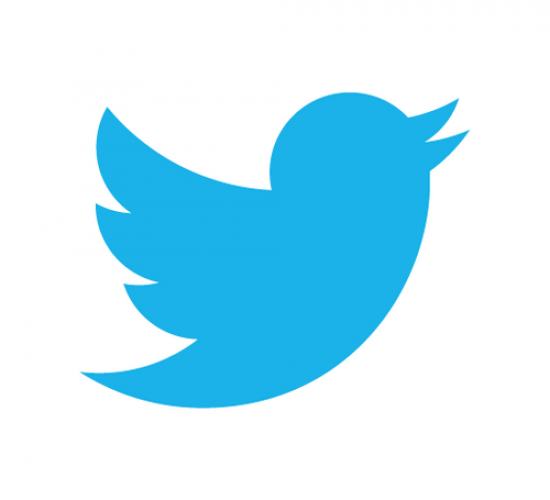 IBM announced its third big cloud-focused partnership in recent memory today, saying it will integrate the massive trove of data generated by Twitter into its cloud analytics applications.

Twitter data will be part of IBM’s Watson analytics application, the cloud-based sibling of the Watson cognitive computing product that IBM first debuted on the TV game show “Jeopardy” a few years ago. The point is to have a constant flow of Tweets and pictures and videos as an option for companies using any of IBM’s cloud services to build their own applications.

IBM is one of the few outsiders with access to the so-called “firehose” of Twitter data. It acquired one of those companies, Gnip, earlier this year, in partial response to Apple’s purchase of another one called Topsy. Two other companies have access: Datasift and NTT Data.