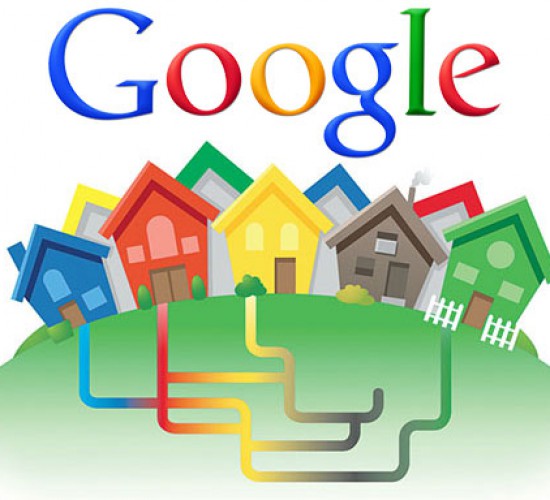 Google Inc is preparing to test new technology that may provide the foundation for a wireless version of its high-speed “Fiber” Internet service, according to telecommunication experts who scrutinized the company’s regulatory filings.

In a public but little-noticed application with the U.S. Federal Communications Commission on Monday, Google asked the agency for permission to conduct tests in California across different wireless spectrums, including a rarely-used millimeter-wave frequency capable of transmitting large amounts of data.

It is unclear from the heavily redacted filing what exactly Google intends to do, but it does signal the Internet giant’s broader ambition of controlling Internet connectivity. The technology it seeks to test could form the basis of a wireless connection that can be broadcast to homes, obviating the need for an actual ground cable or fiber connection, experts say.